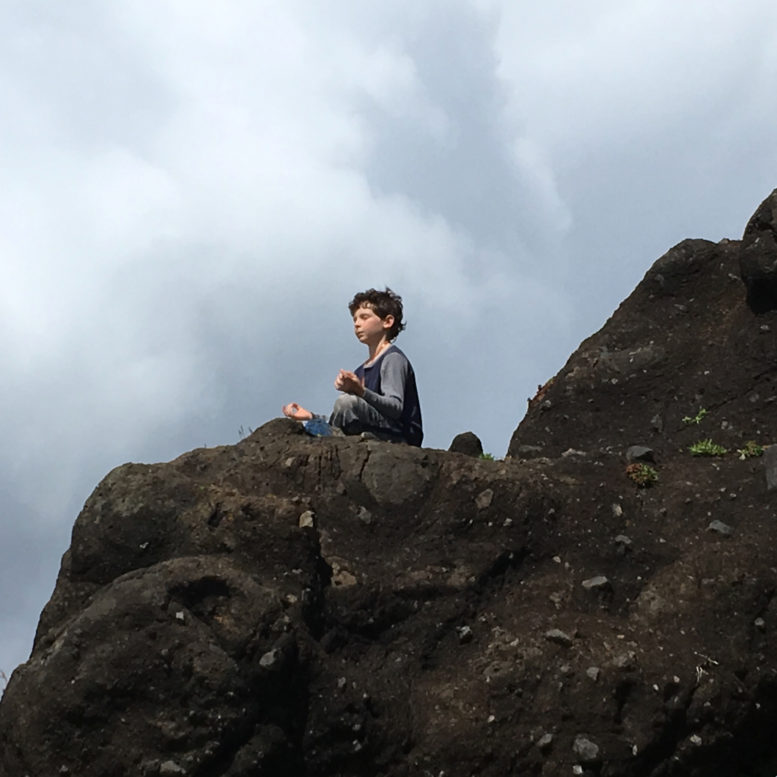 We are driving home from soccer, and Teddy is in a great mood. His team won three to one, though officially no one keeps score.

As Teddy takes a drink of water, I watch his face change in the rear-view mirror. He picks up where he left off whining on the drive to soccer about not having access to the video games he plays at his dad’s home while he’s with me. We’ve discussed this discrepancy from every angle, and I’m not sure I have anything new to offer.

I reassure Teddy that he’s in charge of his thoughts, and he can think what he pleases. But I point out that he has options he may not have considered. For example, he could keep thinking about his video game disappointment and generate a lot more unhappiness, or he could think about something that makes him happy.

Teddy insists that he prefers to be unhappy about his video game, thank you very much. And we move onto another topic.

But a few days later, Teddy gets into the car after school and declares, “I tried that thing you told me about, and it worked.”

Being a mom of a certain age and memory capacity, I have no idea what he is talking about. “What thing that I told you about?”

“Isn’t that cool? I think this is the most important secret of being a person,” I respond. “And now you know it.”

As Teddy digs through his lunch box for leftover carrots and explains a few of the decisions he made at recess, I look out over the Ross Island Bridge at the Willamette River moving deep below us and feel the enormity of the crossing we make twice daily to and from school.

I feel, too, the enormity of the crossing I have made through divorce. From its funeral pyre, this illumination that we get to choose—and live by—what we think.

My son and I steer our thoughts all the way home.

One Comment on “The Most Important Secret of Being A Person”