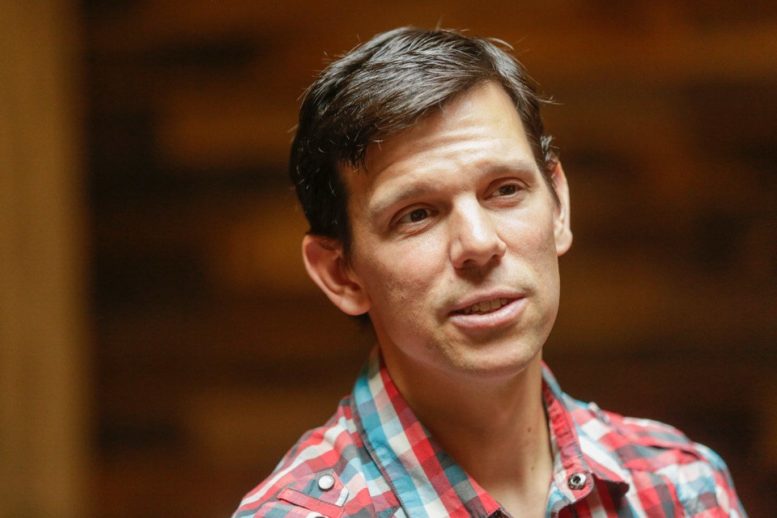 This week I read Turning Pro by Steven Pressfield and attended Sam Blackman’s celebration of life, two events that seem deeply intertwined as I settle more deeply into Sam’s loss.

In a museum-sized swell of mourners that could not begin to fill the space Sam left in his wake, I was seated next to my eight-year-old son, Theo. Next to him was Jon, the man Sam introduced me to more than a decade ago who has traveled my heart as husband, father of my child, ex-husband, coparent and soul friend.

While the adults spoke at the podium about who Sam was and what he meant to them, Theo studied the patterns: wall moldings, a logo behind the bouquet, the border of the simulcast as it faded out at the edges of the screen. As a child, I had a similar practice of anchoring myself in this world: by laboring to repeat shape, shadow, and light on paper. Repeating what I saw in every detail, as if that could keep me safe.

Last night, Theo asked me if I thought Sam had prepared a will before he died.

Before entering elementary school, Theo’s lifespan-type curiosity first surfaced with questions about how one prepares for retirement. He wanted to know how we can be sure we’ll have what we need when we stop working at the end of our careers. With a conversational style that approximates an extroverted scientific method, he studies how the adults around him are handling themselves and collects their best practices.

I met Sam 15 years ago when I was new to Portland and dipping my toes into alumni waters at an event featuring one of my favorite professors. Sam was the Chair of the Brown Club of Oregon then. As he introduced the professor, I saw in this 26-year-old a kind of leadership I wanted to risk growing in myself—one that was authoritative, yet unassuming and inclusive.  By the night’s end, I’d join the Brown Club board.

A handful of us would meet monthly at a coffee shop in Sam’s neighborhood. Our leader more than three times younger than the average alumni, every one of us sat up straighter and raised our hands to do more in his presence—because if Sam thought it needed doing, we wanted to be a part of it. Powered by Sam’s one-man force of love for his community and superhuman capacity for making things happen, the readings, social gatherings, and benefits we organized became an alumni mecca that sustained our little tribe of expat east coast academics.

The shortest distance between any two points is a straight line. Sam was that line for me, connecting what I valued with my tentative sense of power and possibility.

I always described Sam as the most coherent person I’d ever met. It seemed he did not, as so many of us must, need to lose years wandering his own proverbial desert before finding himself and emerging as a contributing adult. Rather, Sam felt like someone who had been on-purpose and on-course his entire life. He was a Pro at being a human. And he made this amateur want to do more, be better, and call herself into her own unclaimed and uncharted authority.

I was not surprised to hear at his memorial that this was everyone’s experience of Sam. In fact, I’m sure there are people who turned the entire ship of their lives around after having a single conversation with Sam on the MAX, or on an Ultimate Frisbee field. Such was the infectious nature of his optimism and the ferocity of his will to do the right thing, and do it exceptionally well. No matter how peripheral our planets might be, Sam brought the gravity and warmth of the sun to all he touched. Our own orbits were clarified, illuminated, and heightened in the radiance of his brilliance, generosity, and inclusiveness.

When Sam stepped down to nurture his new business (Elemental) and baby (Abe), I took over as Chair of the Brown Club of Oregon. A behind-the-scenes kind of contributor until that moment with no inclination for “public life”, I believed I could be a leader of this community because I’d seen Sam do it. I wanted to lead, because it meant doing right by Sam. In this same year, I started lecturing at libraries and bookstores, teaching my own creative writing classes online, editing multiple writing zines, and then pitching, writing and publishing my first book.

Looking back now, I see that the baton leaving Sam’s hand for mine was the moment I went Pro in my literary life.

Theo was cold in the museum air. We wrapped him in Jon’s sport coat and wrapped our arms around that. As the grief of Sam’s loss and the poetry of his epic, profoundly impactful life washed over us, the call was clear. Though there is not likely another human on earth as relentlessly efficient, happy, inspiring, civic-minded or tech-industry-transforming as Sam, we all have a pilot light of Pro burning in us. And not one of us has a precious moment to waste in bringing that light forward.

I noticed that my hand around Theo’s belly and over the coat was sort of holding Jon’s hand—which was around Theo’s belly under the coat. This most precious and beloved child who would not be in our arms without Sam’s introduction. These layers of shattering love and loss that brought us to this moment. This little family that has found a way to make good on our blessings in our own broken, repaired and illuminated-through-the-cracks kind of way.

It became clear to me in that ballroom, in that moment, that the shortest distance between any two points is love.

We’ve gone Pro, Sam. You brought us all together, and you showed us how it’s done. I’m going to keep loving like the next moment could be my last. I’m going to honor this privilege of minutes and hours and days with clear intentions and a whole heart.

Who showed you how to go Pro—in life, love, writing, work, family, or service? What did they mean to you? What have you learned from them? And who have you become as a result? I’d love to hear.