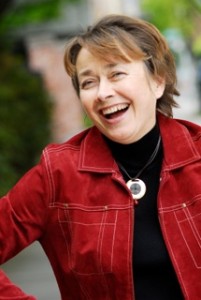 I have been admiring Samantha Ducloux Waltz’s fine writing and life wisdom since we read together from our work in A CUP OF COMFORT FOR WRITERS nearly a decade ago. Here she generously shared insights about her divorce experience with us.

Samantha Ducloux Waltz offers readers inspiration, courage and a fresh perspective on life in her sixty plus personal essays published in Chicken Soup for the Soul and other anthologies. Currently she is compiling an anthology, STEPPING UP, to be released by Seal Press in spring 2015. She has also published under the name Samellyn Wood.